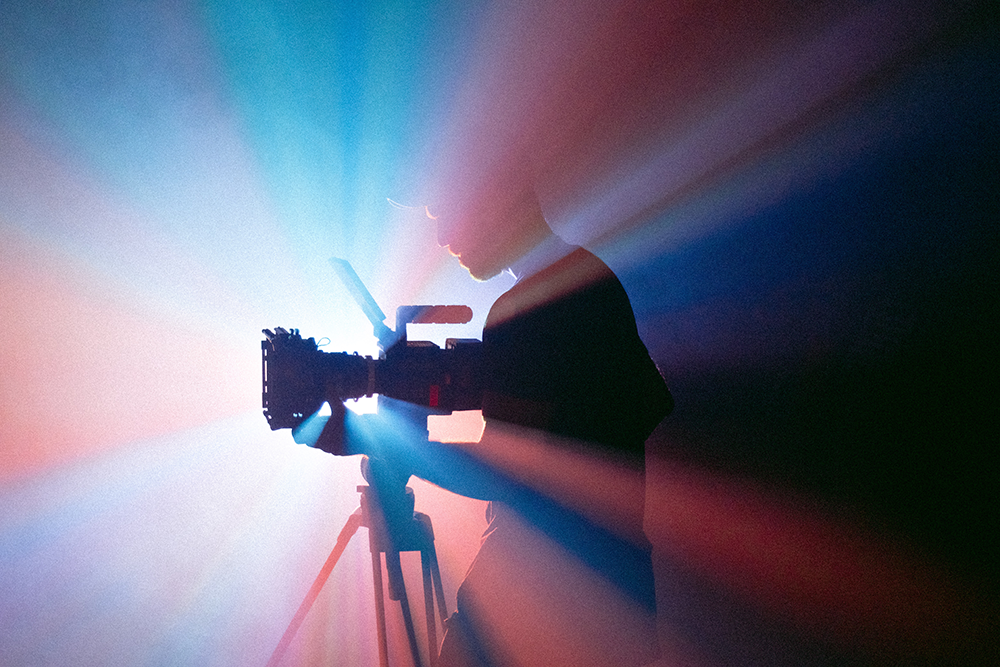 The video production process is split into three different phases:

Each phase will present a different set of challenges and comes with different stages. So buckle up because you’re in for a long ride!

The first phase of video production, pre-production is the part where you plan. But remember, the devil is in the details! To ensure a smooth production, meticulous planning is essential. Every detail needs to be well thought out. To brace yourself for Murphy's law (anything that can go wrong will go wrong), back up plans should also be drafted.

These are some of the key stages you’ll need to look out for in pre-production:

Every video starts with the seed of an idea. Your objective here is to let it grow. Establish the message you want to convey with your video and the video concept. Next, think about the video’s objectives, marketing deliverables and the target audience.

Now that you have a bigger picture in mind, it’s time to envision the possible constraints. How long will the production take to complete? How many people do you need? Speaking of constraints, it’s also time to start thinking about…

Creativity may be limitless but money isn’t! It’s important to set the budget early in the production process to understand what will be feasible. By establishing the financial limits early on, your team won’t break the bank. Some important things to consider include the number of shoot days you can afford, the location costs and the amount of cast and crew needed.

Now it’s time to start fleshing out the video. The creative team will work on a script that conveys the main message and satisfies the video's key objectives. This is the part where the story takes shape and it determines the shots needed for the video. It also sets the tone and mood of the video, giving your team a better idea of possible locations and casting. Like most creative processes, the scriptwriting process will probably go through a few edits before it’s finalised.

With the script done, storyboarding comes next. Storyboarding is the visual representation of a video sequence and it's broken down into individual panels. It gives the team a clear idea of the shots that should be taken. It’ll also be wise to prepare a shot list, which is a document that indicates all the necessary shots required for the video.

Finding the right location will help your team capture the best lighting, the best setting and the best shots. There are also administrative matters to be settled when it comes to shooting locations so be clear to understand what the requirements are before you book the location.

Whether you hire actors or real people, their roles will determine how the video turns out. Hiring real people will go a long way in creating an authentic image. However, the risk lies in their inexperience with the camera which could affect their on screen presence. Paid actors will give you a more polished take but it may compromise the video’s authenticity.

Moreover, you’ll also need to consider whether you need to hire other talents like voice actors for voiceover narrations. On top of that, you’ll have to fit all of them into a narrative that’s only a few minutes long.

Having the right crew is a key ingredient in the success of your video production. A well-oiled crew will go through all the motions smoothly and ideally, they should have worked on previous shoots before. At En3, we have a tight knit in-house crew that will handle all your video production needs and give you one less thing to worry about!

Naturally, the size of the crew depends on the size of the project. A bigger project will require more people to sort out the proper lighting, hair and makeup and smoothen the general workflow. On the other hand, if it’s a small shoot, less people will be required to manage it.

This will be the timetable for your shooting days. Naturally, your schedule should include the date and timings of each shoot. This helps you to track your team's progress and determine whether you’re on track. It should also state the people who will be on camera, when and where they’ll be on camera. This will also help your team understand their positions on shoot days itself. To add on, a call sheet should be created to clearly define the assigned tasks on set.

Now you’re truly in the thick of production, great! With proper planning in pre-production, this phase should be as smooth as a breeze. You’re bound to have some hiccups but hopefully you won’t run into any major issues.

These stages are what you can expect in the production phase:

Prior to filming, all the required equipment should have been set up. From lights to cameras, before the action starts, checks should be done to ensure everything is working properly. The cast might also have to take note of their position so the crew can capture the best angles.

Unscripted and unexpected moments can give your videos a little more spice. Capturing these candid moments breathe life into your story. You can also use them in social media marketing videos where you reveal your video production processes.

Backing up the footage

It’s always good to have another copy in case anything goes wrong. This ensures that your team’s efforts won’t go down the drain and gives them a peace of mind.

This phase is where you add all the finishing touches to your video footage. Here, all the shots you captured will be edited to one coherent narrative piece. Due to its time-consuming and detail-oriented nature, it’s a love-hate relationship with post production.

A clear and consistent vision is extremely important for post-production to go smoothly. Since it’s a highly collaborative process, everyone in the post-production crew needs to be on the same page in order to capture the essence of your video.

These are the main stages in post-production:

Firstly, the producers and editors will work together to string up the core content. After the core footage has been selected, they will be sequenced together to form a skeleton for the entire video. Next, b-roll footage, transitions and music will be added to ensure a smooth flow and avoid awkward cuts. When the overall story is almost complete, motion graphics and visual effects can be added to jazz up the video and make it more compelling.

The video might need some colour correction to ensure consistency in lighting and exposure. Different locations or cameras might also lead to some differences in contrast or skin tones and this can make the video look disjointed. Colour grading can only properly begin after colour correction. In colour grading, the colouring is manipulated to achieve an aesthetic or an emotion. Think rosy lighting for a romantic feel or a grainy effect for a vintage aesthetic. As compared to colour correction, colour grading is more artistic as it sets the overall look and feel of the video.

Finally, your video is completed! Before you pat yourself on the back, it’s time to determine which video sharing site you should use to promote your video. After uploading your video to your chosen sites, you are finally done with video production!

As you can tell, video production is a long and tedious process. Why not hire an affordable video production company to help you? Here at En3, we tailor our processes to meet your video production needs. To get the perfect video, we also offer unlimited edits! If you’re interested, contact us for a free consultation and find out more! 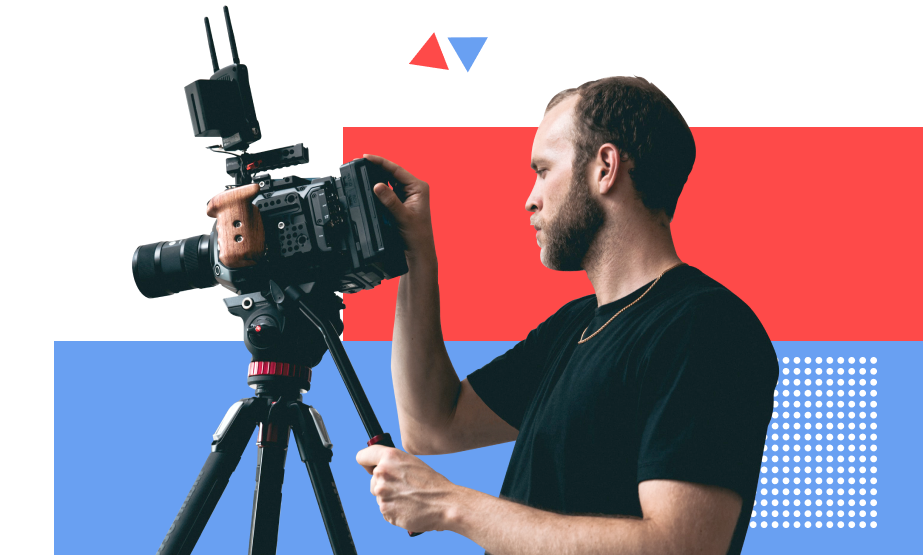 Fill up the form and our team will get back to you within 24 hours!